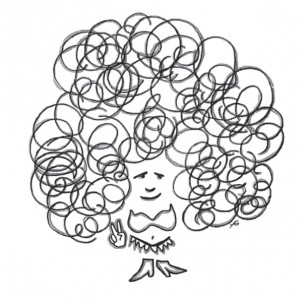 In 1972, the tap dancing of Fred Astaire and Ginger Rogers infected her imagination. Soon the virus spread and she began to study tap. “Single-footedly”, according to her friend and mentor, the late Gregory Hines, she began ferreting out many of the remaining tap giants of the 20th century, apprenticed herself to them, and began producing and performing with them in venues such as The Village Vanguard, Chicago’s Goodman Theatre, The American Dance Festival and Jacob’s Pillow. In 1986, she began her own solo act, “Rhythm & Schmooze” running commentary over the feet.

Since then, she has authored a memoir, “Shoot Me While I’m Happy” and presently runs The Traveling Tap Museum. For more about her work, go to www.janegoldberg.org